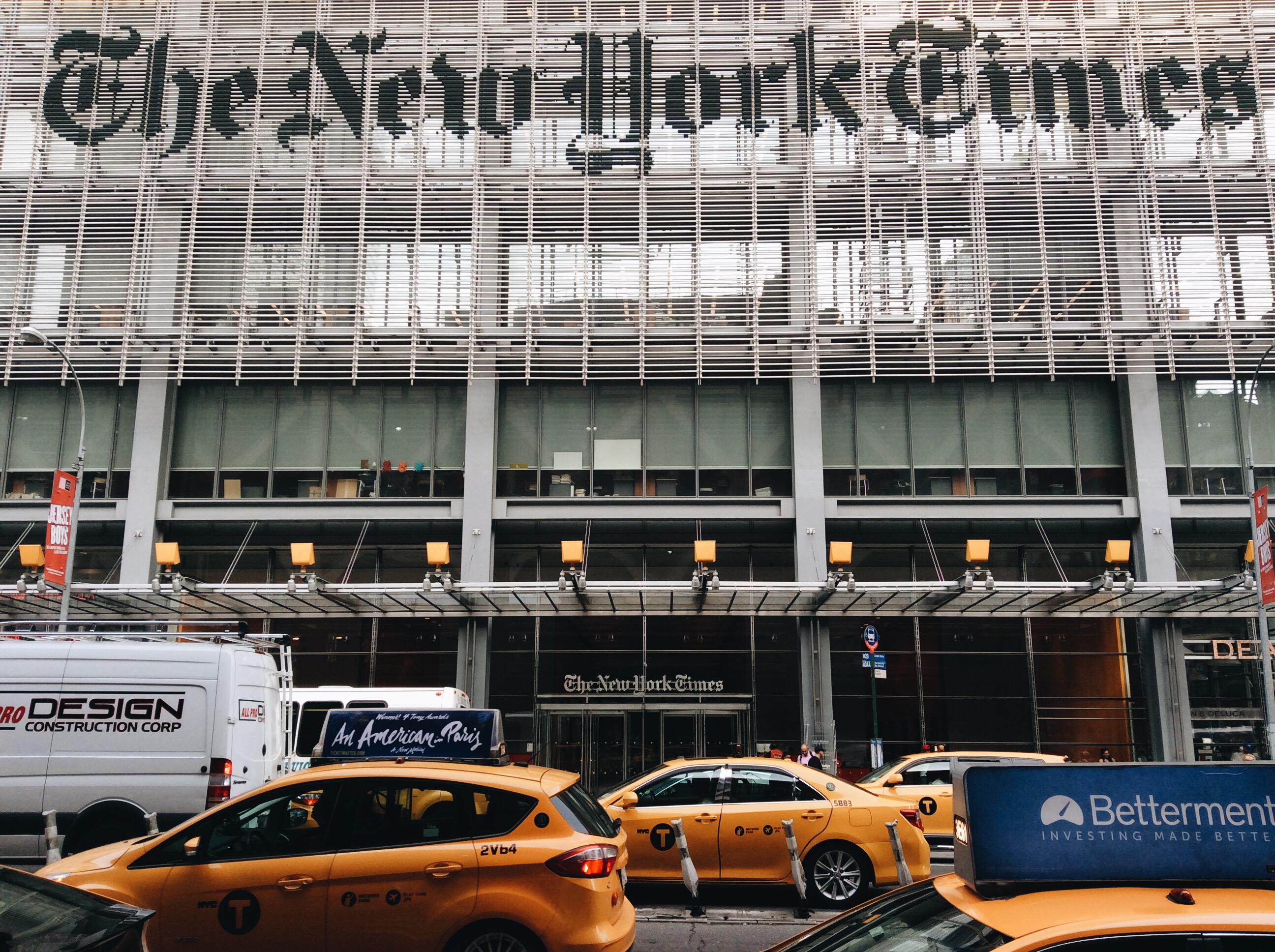 No destination is too far. Every one of us driven by the passion of new adventures wanders its own path. Travel is a search of new emotions, ideas, inspirations; it is the exploration of ourselves. Every day we open and create new possibilities to find a perfect place to be. New York is one of them for sure 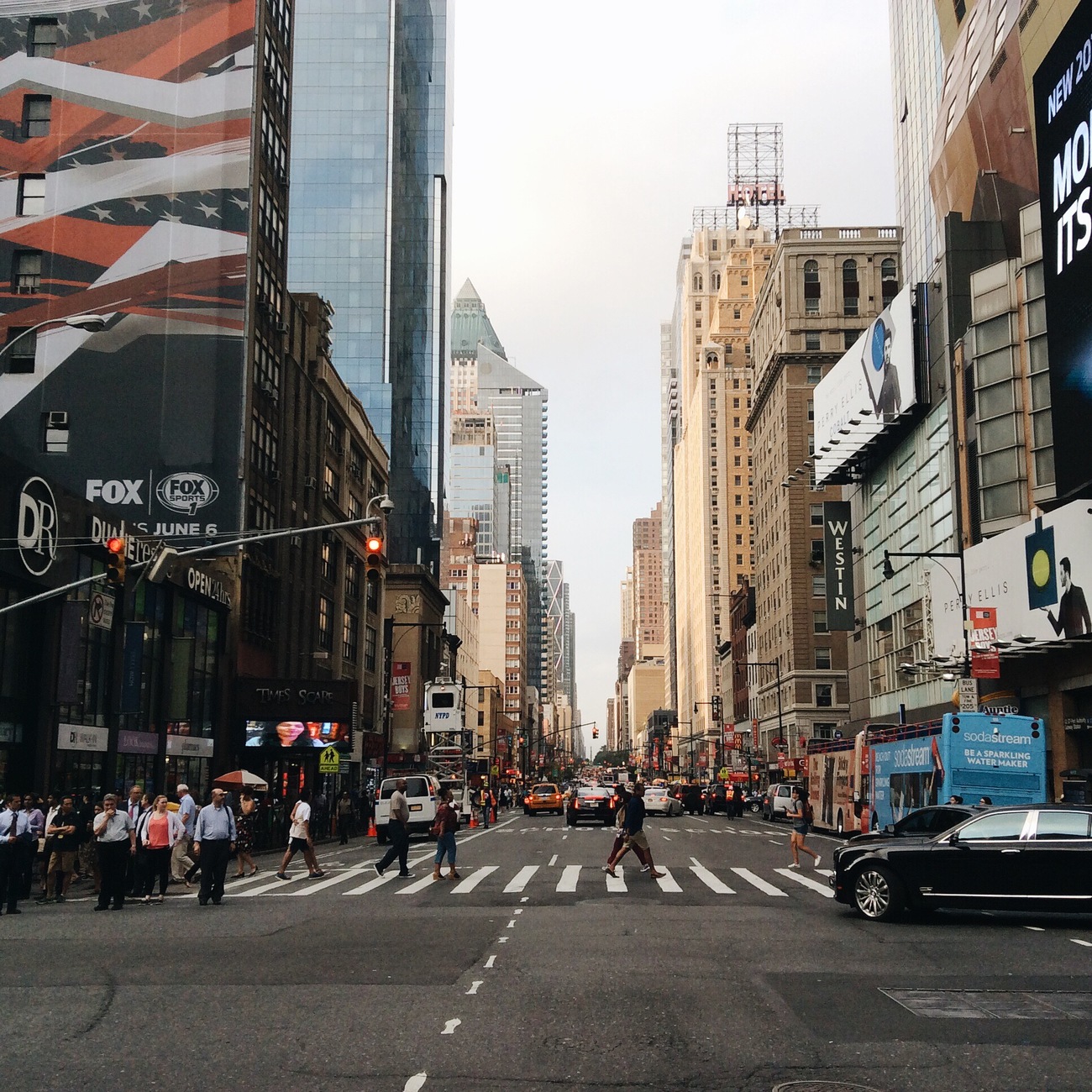 The city is so diverse in terms of language and culture, reverberating with various sounds, smells and flavors, so crowded with different people, though’ it follows the common unique vibe – to feel free, respected and joyful of what you do and who you are 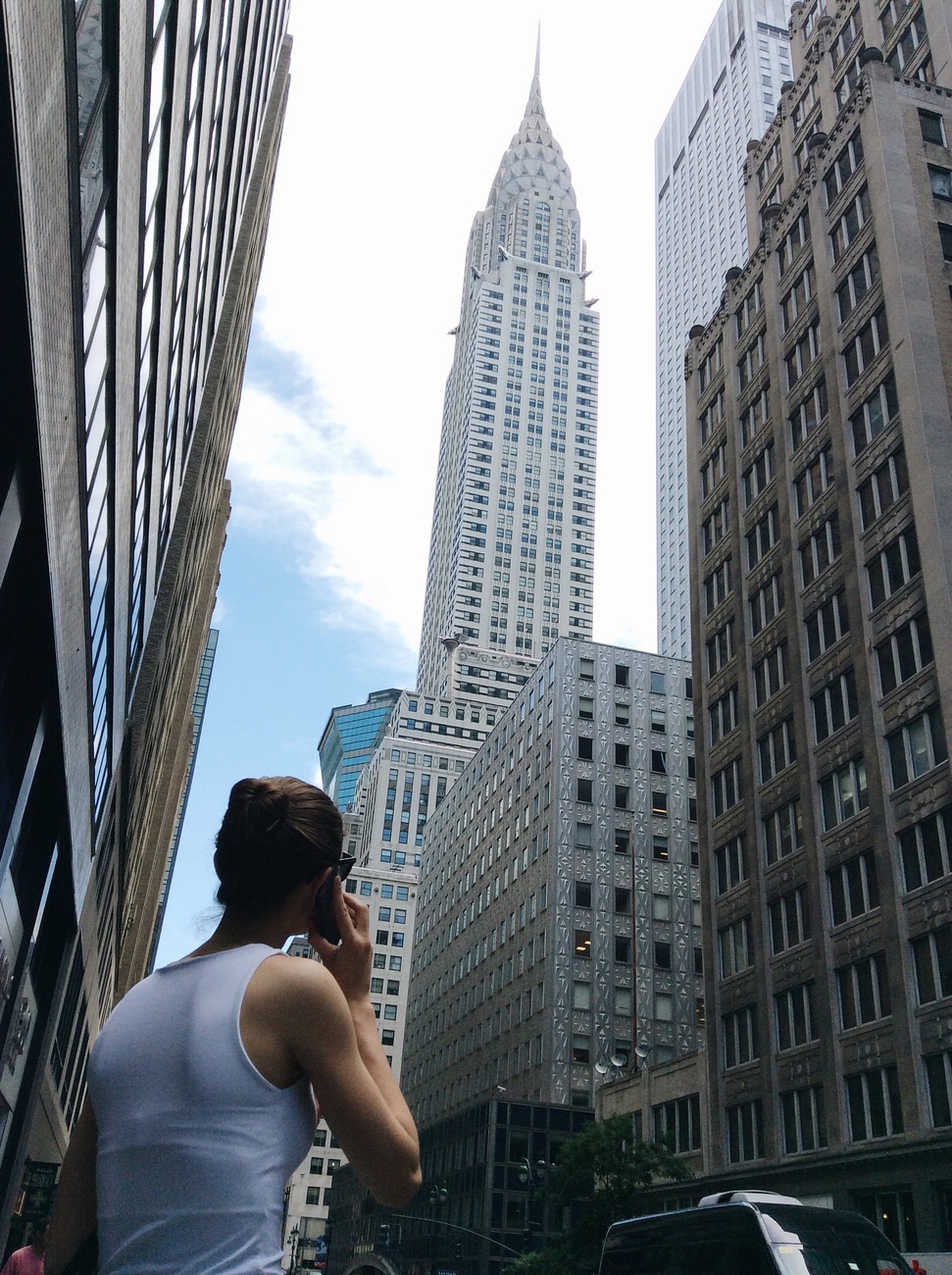 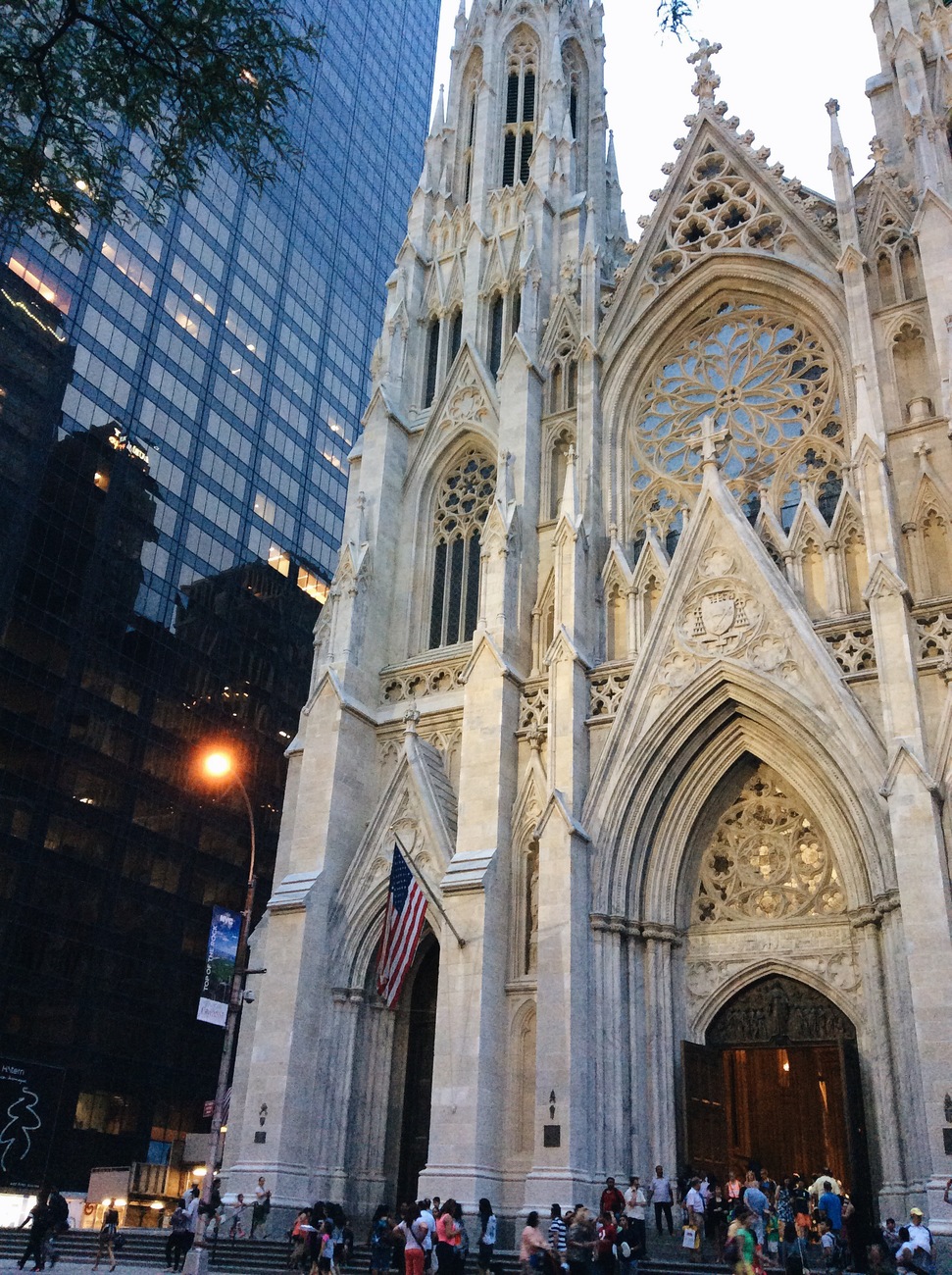 It’s huge, massive and chic on the downtown Manhattan, great constructions and shining showcases make overwhelming effect. And every location is a star, seen in movies or described in a book

Times Square is like a pulsing heart of this giant city, letting the blood flow through its concrete veins. Everyone here is on its own unique journey but all a part of the common rhythm 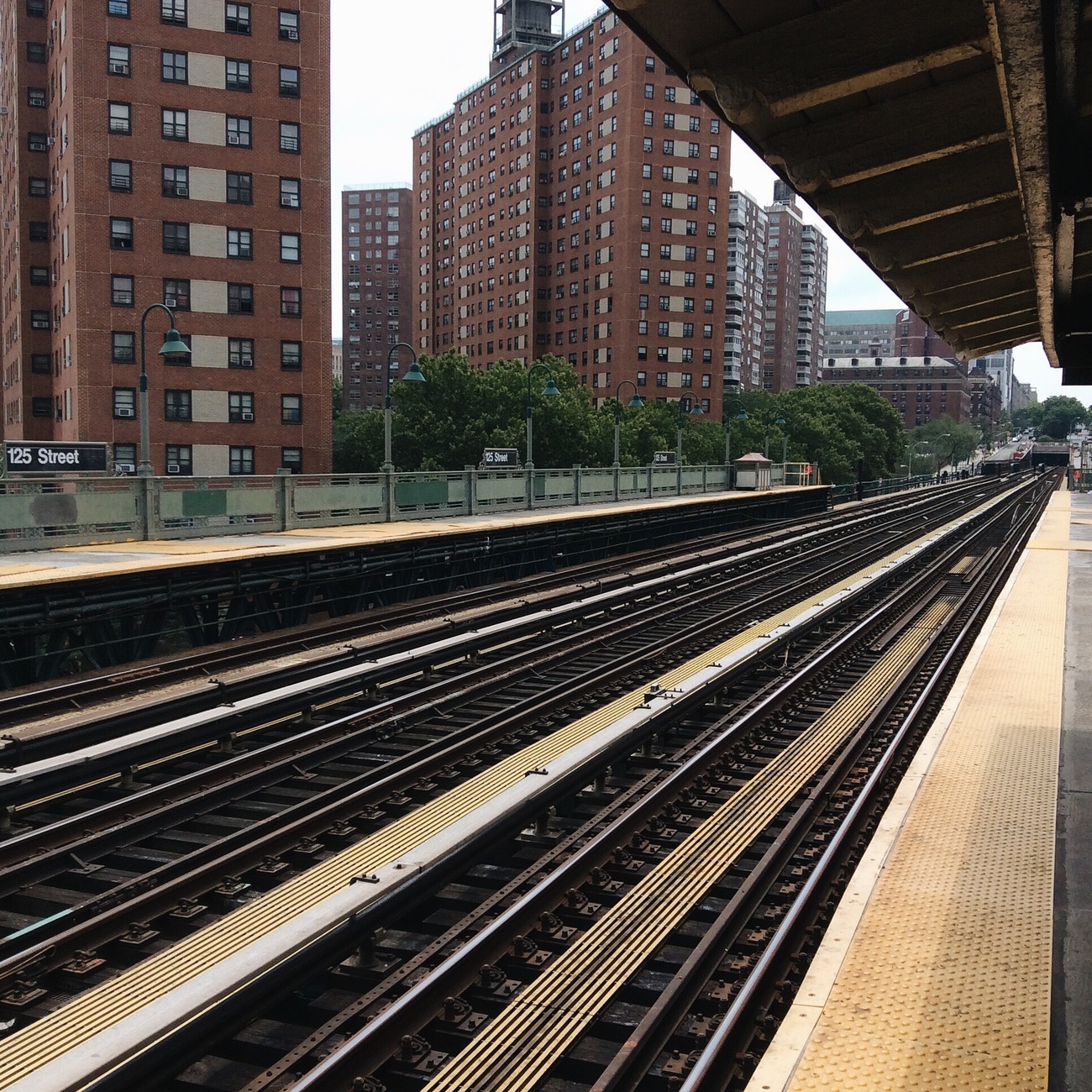 The New York City Subway runs 24 hours and is considered to be one of the world's oldest, most used and largest by the number of stations. And of course it’s quite complicated with its complex routings and schedule changes late nights and on weekends 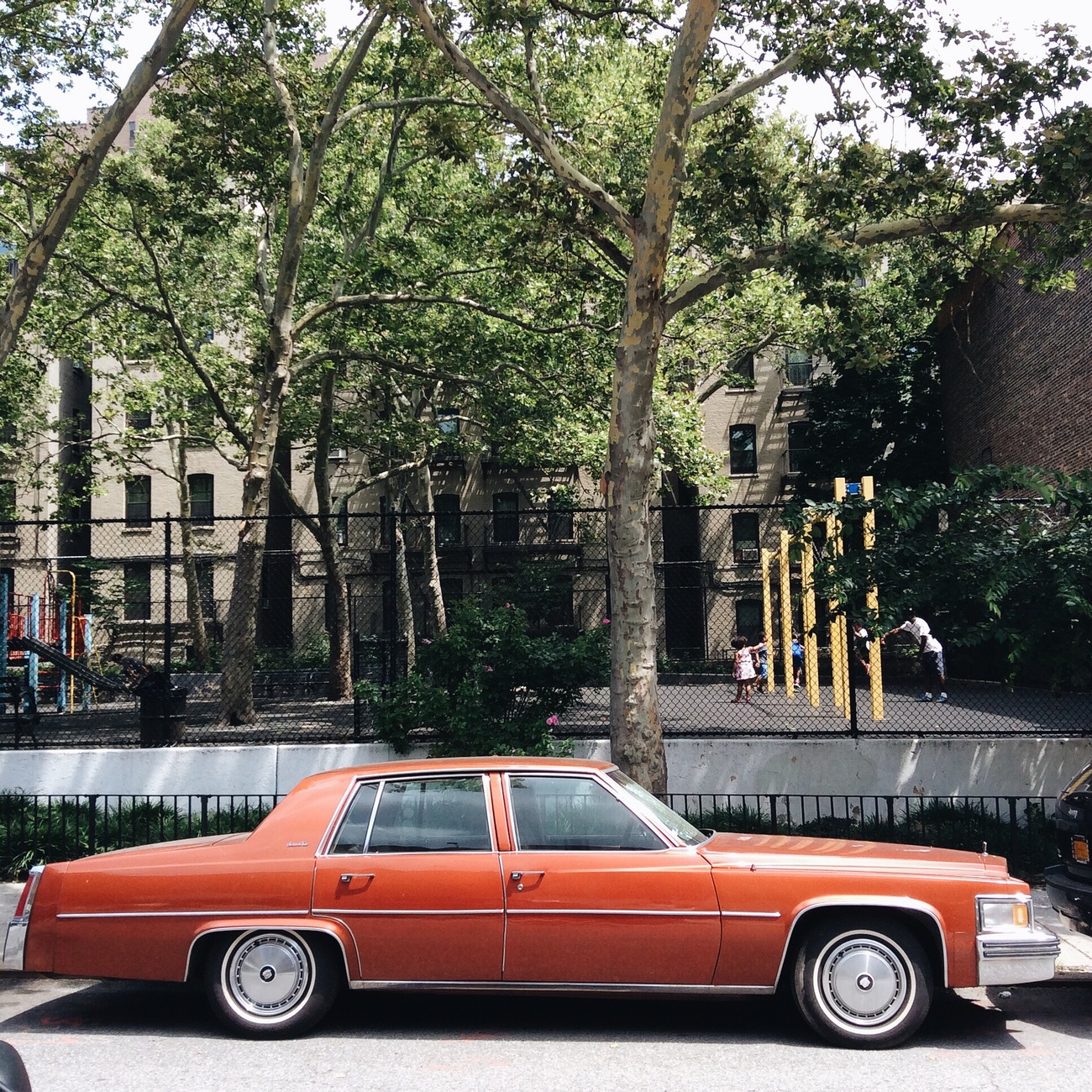 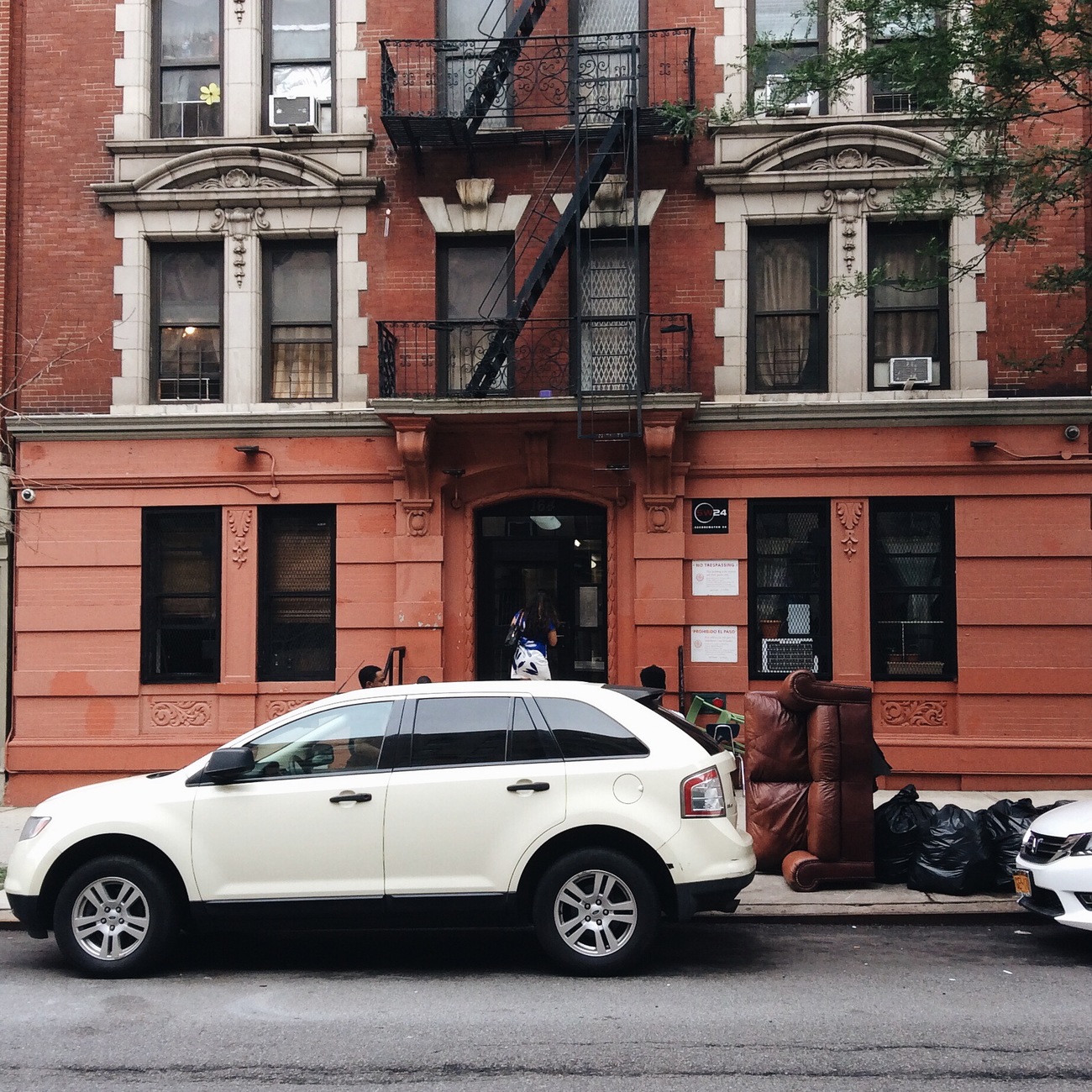 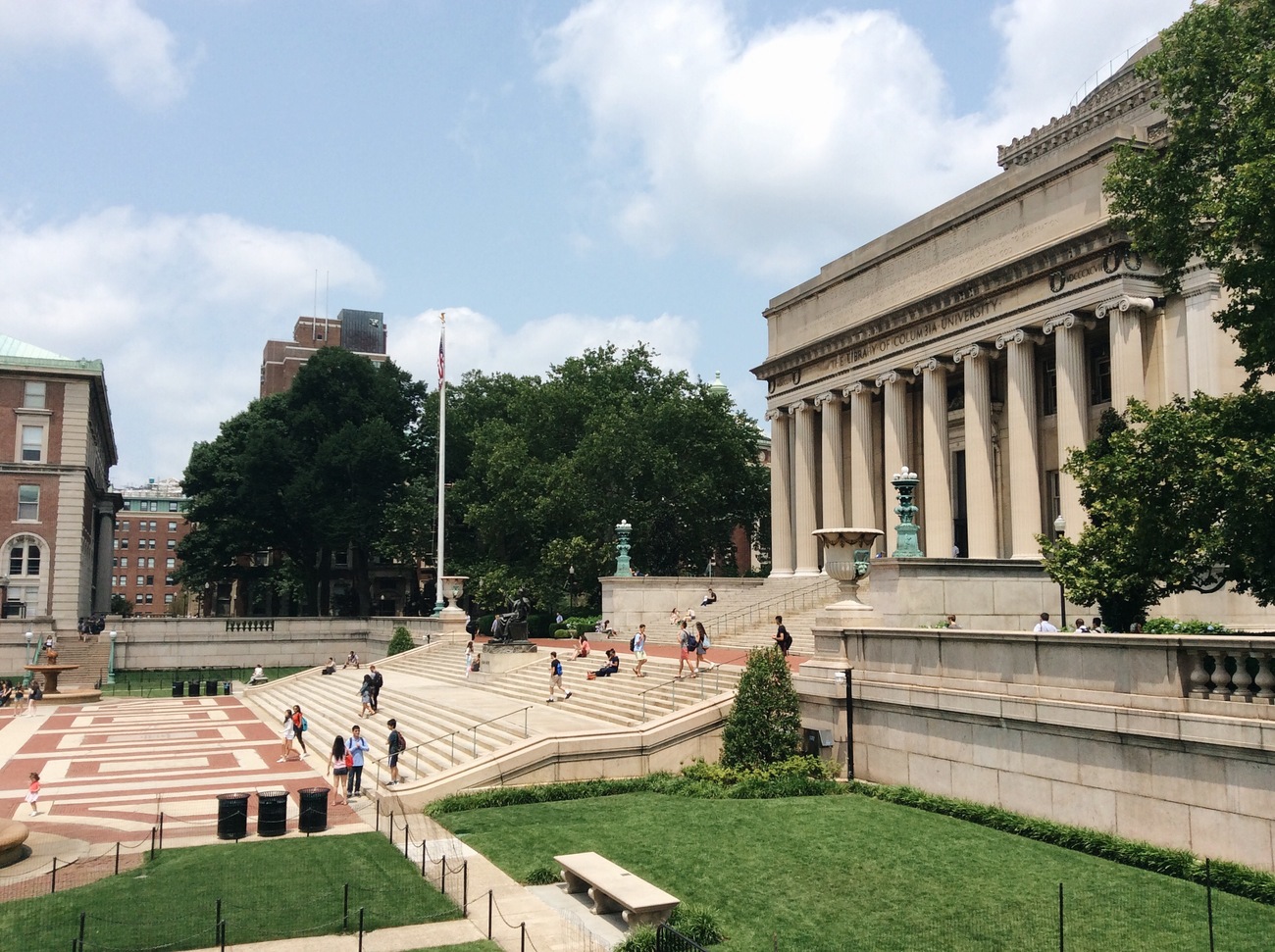 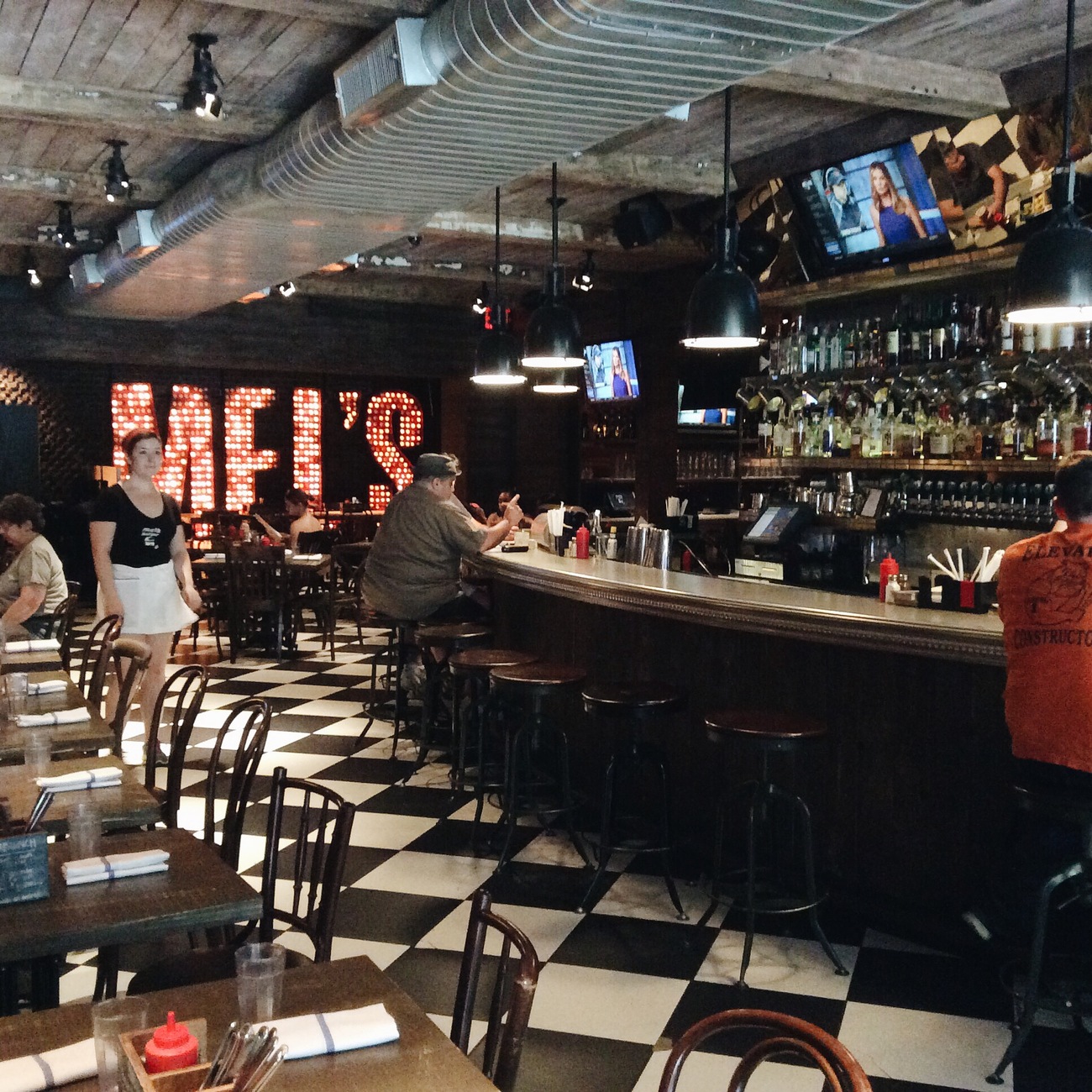 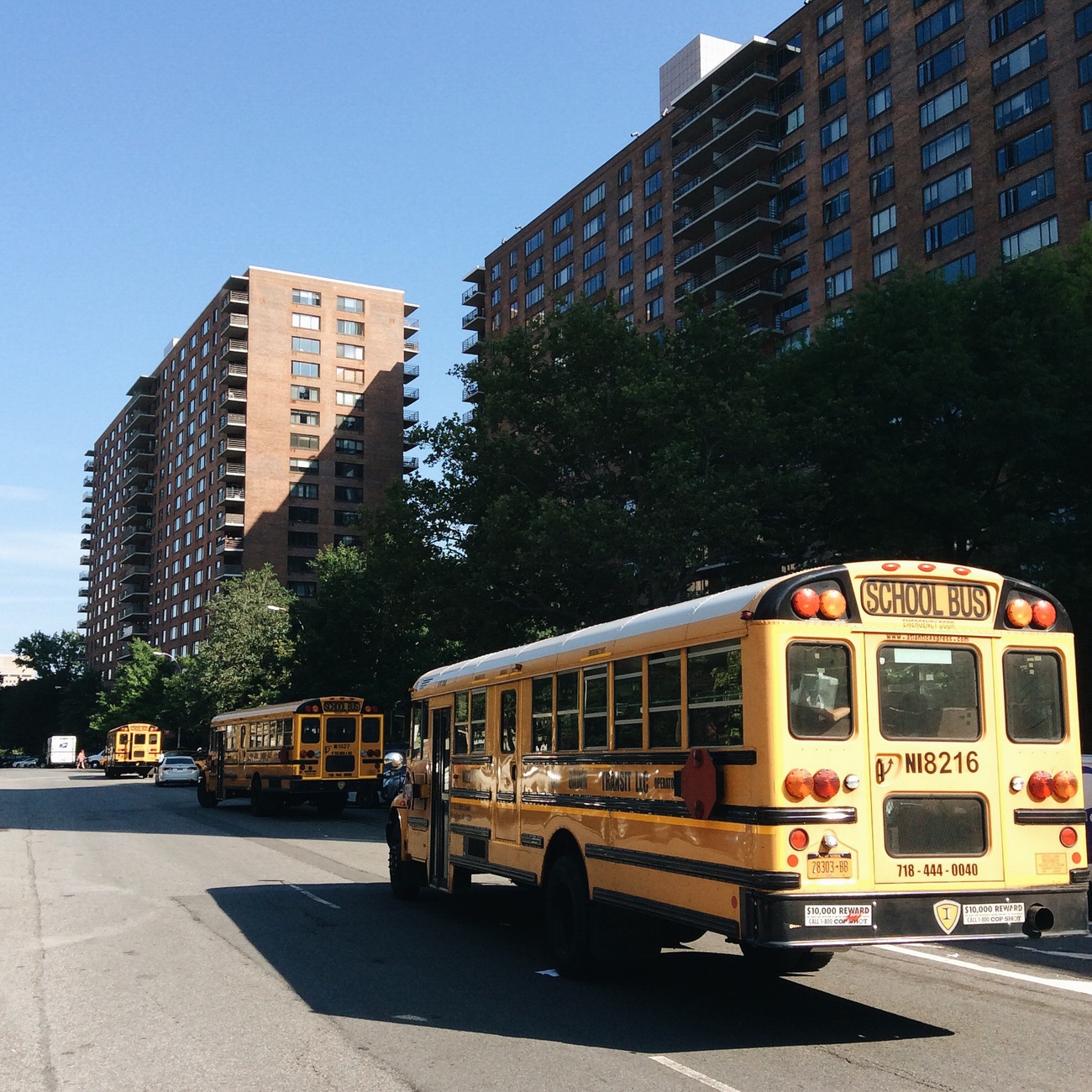 Upper West Side neighborhood stays in your heart if you stay there for a while. It lies along the Broadway and bounded by the Hudson river and the Central Park. With Columbia University at the north and Lincoln Center at the south it is considered to be NYC’s cultural hub 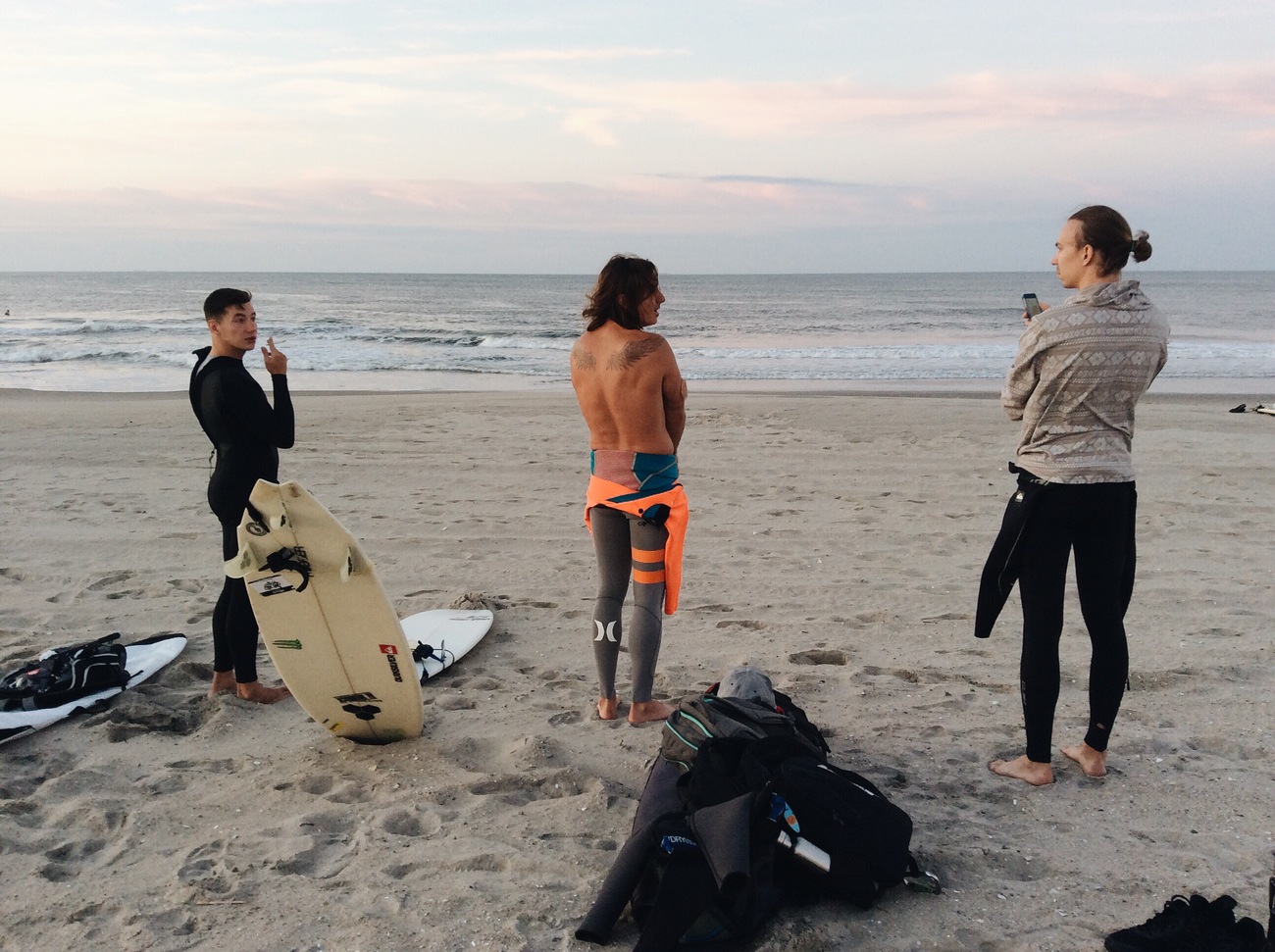 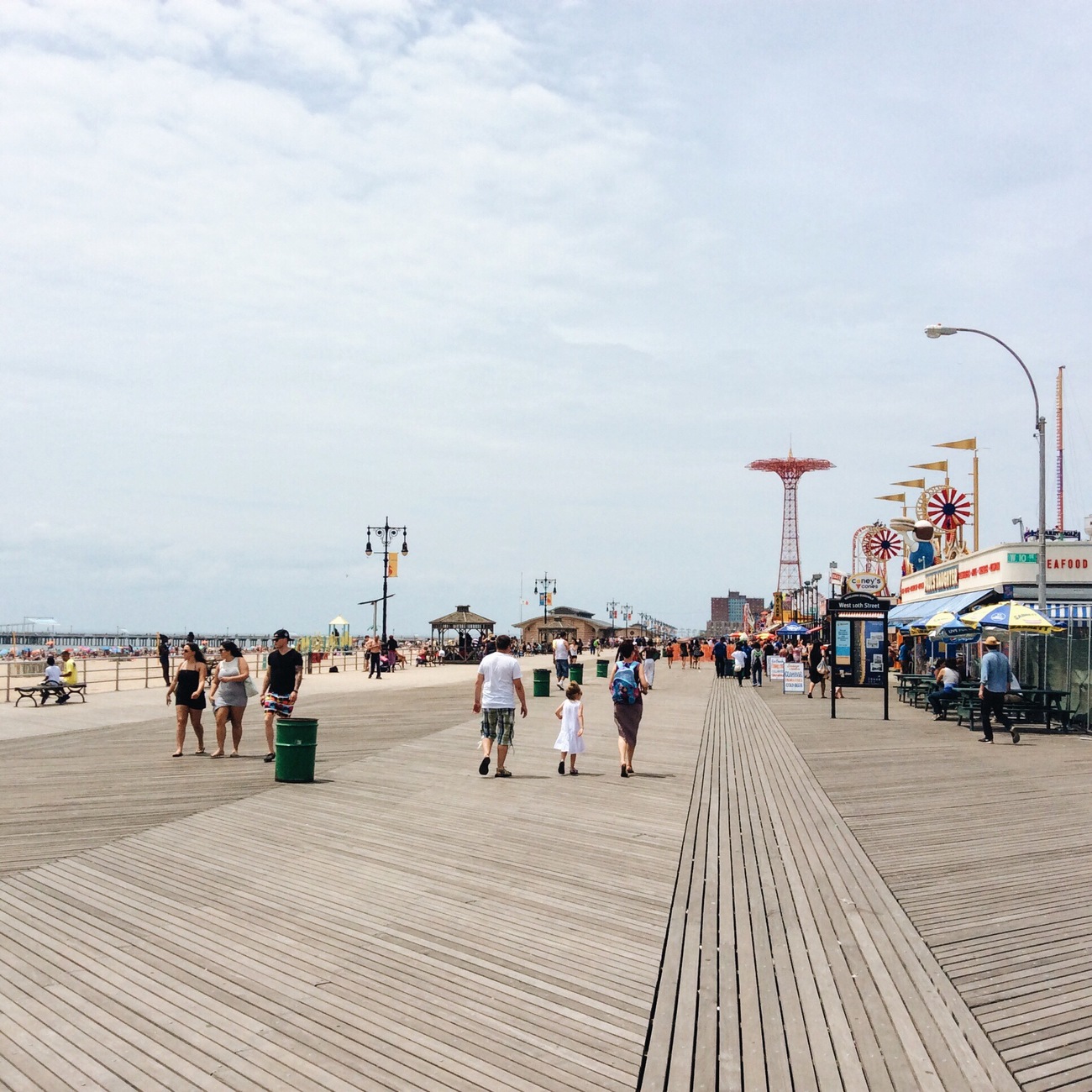 But there’s another New York – with low-rise buildings, lawns and yards, right on a coast of Atlantic Ocean, with wide sandy beaches and early surfers catching up their waves on the sunrise 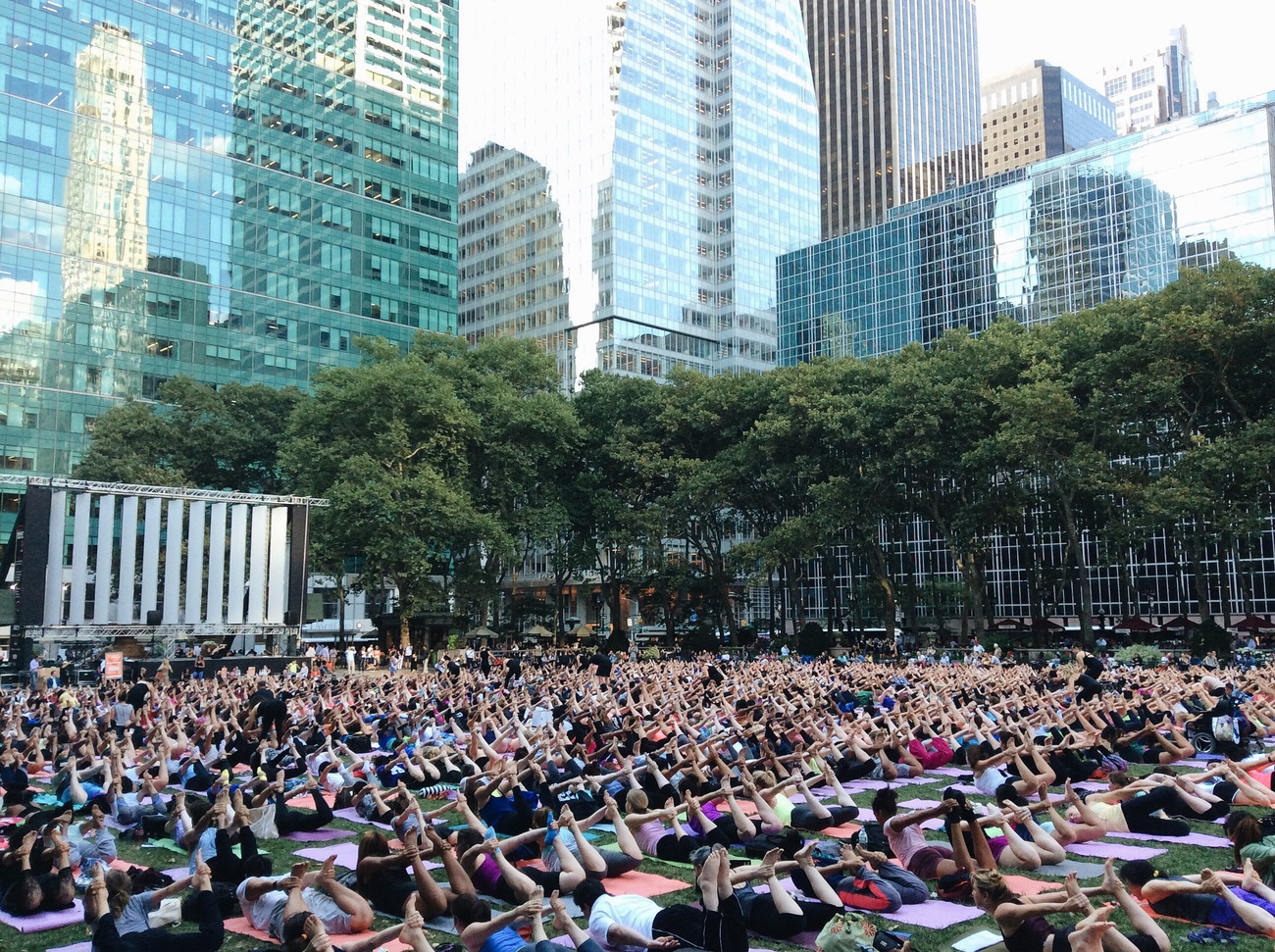 Bryant Park for many is the perfect place to be right in the heart of midtown. It’s an oasis that gives you the shelter, a playground where thousands do yoga, play ping pong or watch evening movies, or a hub to meet each other 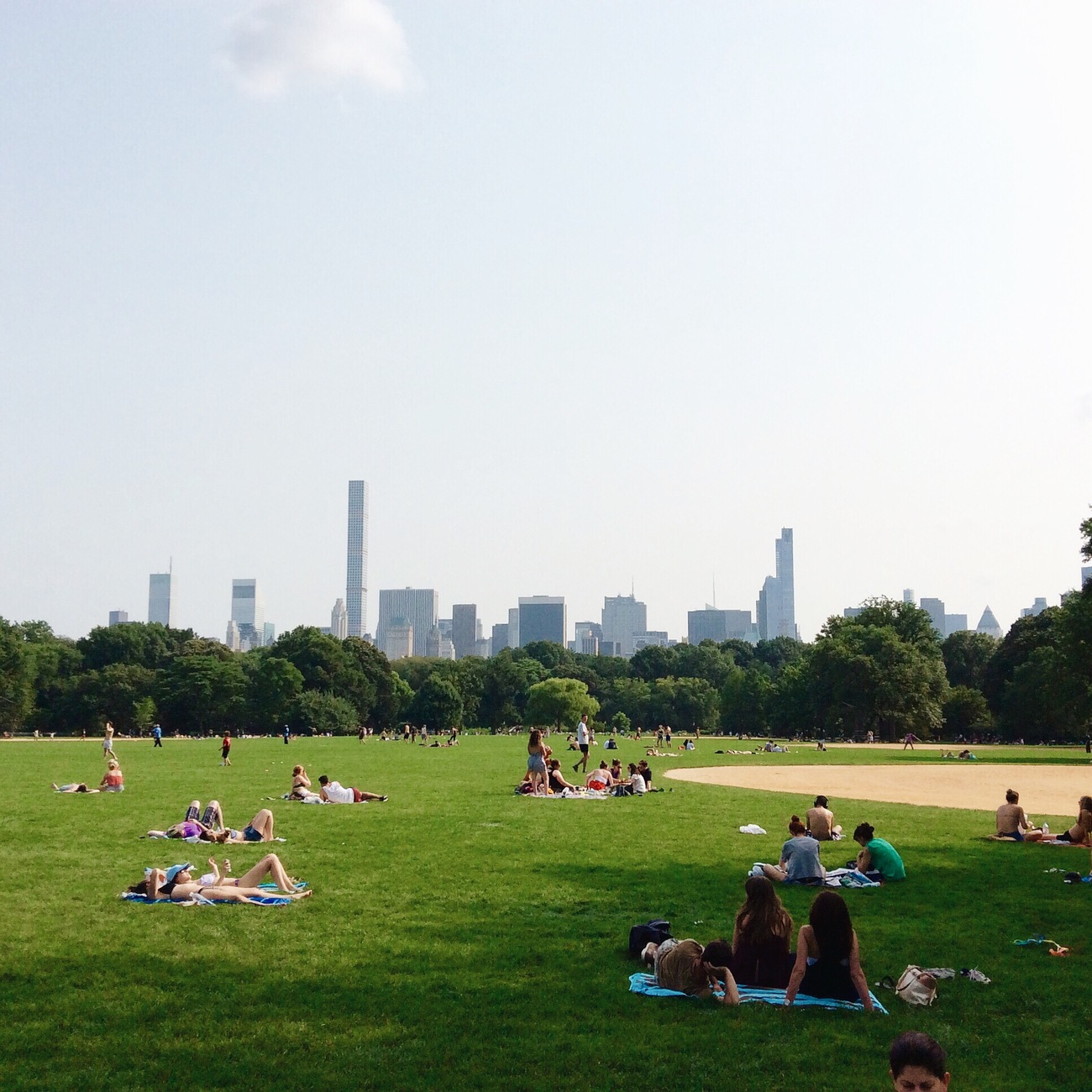 It is a magnificent city that so easy to become enchanted with. In a constant rush and hustle you become empowered by its energy and encouraged by the hunger of new everyday adventures